27 votes for this week and another uneventful sequence of events.  In comparison to Thursday’s numbers there were increases but only to cement the standings.  There’s one more week of nominations if you didn’t notice the Week 8 post so be sure to vote.  We’re coming down to the finals!  Let’s see whose entering Winner’s Circle for the 1990s!

Tom Hanks only gained one more vote from Thursday ending the tournament with ten votes total.  That is enough to give him the win!  I’m both surprised and not surprised he won.  He certainly wasn’t the pretty-boy frontrunner I expected but his body of work is so legendary, it’s evocative of the 1990s.  Congrats Tom Hanks! 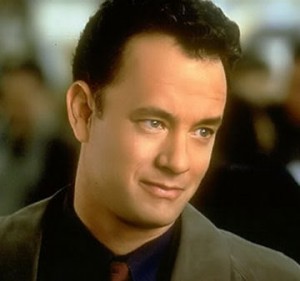 Johnny Depp gets the silver medal with an uptick of one vote leaving him with seven total.  Depp’s output didn’t make him the juggernaut of the 1990s but taking his popularity into account I assumed he’d give Hanks a run for his money at some point and that didn’t happen. 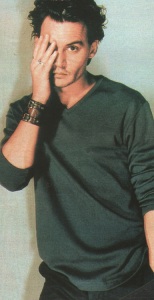 Leonardo Dicaprio gained is the only one who gained a significant increase from Thursday.  He ends the tournament with five votes, gaining two.  Again, I really figured he’d be a contender since Titanic is so representative of the 1990s.  Oh well. 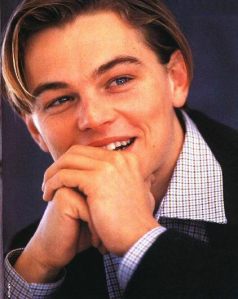 Will Smith ended the week with the same three votes he had Thursday (I believe I accidentally mentioned he had two). 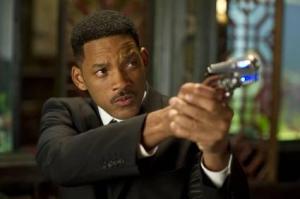