A bit later than I’d have liked but after pulling together the semi-finals post I completely forgot to give you the results of last week!  Well, here it is.  Twenty-four votes altogether and much like the last week, there were really no surprises.  The winner of this final nominee poll will be entering the semi-finals week two opposite the winners of the 1970s-1990s.

Congrats to Mr. George Clooney who sailed through this tournament, ending with twelve votes (an increase of one vote from Thursday).  He’ll be going up against Clint Eastwood, Harrison Ford, and Tom Hanks next week so we’ll see how he fares.

The rest of the numbers stayed the same as well as positions.  There weren’t any significant changes between places 2nd-5th.  Denzel Washington ended this tournament with six votes, one vote higher than Thursday.  He didn’t have enough to beat Clooney though.

Ryan Gosling also gained one more vote closing him out with five.  I’m really surprised, considering the love online, that Gosling didn’t break out and have a shot at the number one.  Further proof that I don’t know how to guess who will win these things.

TAKE THAT TWI-HARDS!  Robert Pattinson ended this tournament with the same measly pity vote he started with!  He’ll definitely be replaced in next year’s nominees pool. 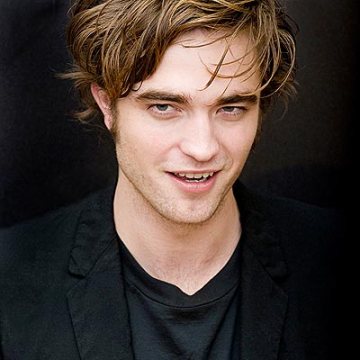 Another one who probably won’t see this tourney again is Will Ferrell.  This is a first for this tournament as Ferrell didn’t get a single vote throughout the week.  Sorry Will. 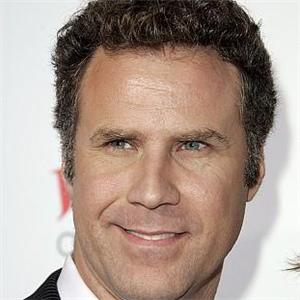 The semi-final nominees are posted so get out there and vote!