It’s always tough finding a present for the father who loves history.  I mean, really, what’s the best gift to give a dad who loves Civil War stuff, or adored watching The Hatfields and the McCoys (I know my fair share of those dads).  Well, 20th Century Fox has something for you with the 1952, Elia Kazan directed, motion picture, Viva Zapata!  It’s about as Mexican as a Taco Bell, but boasts a superb cast including Marlon Brandon and Anthony Quinn, as well as a script by John Steinbeck and Kazan helming it all!

In 1909, the city of Mexico is filled with corruption and poverty.  Revolutionary Emiliano Zapata (Brando) seeks to create a better way of life, but can only do so by becoming an outlaw.

I’ll get the elephant in the room out-of-the-way, first.  The ratio of actual Hispanic actors to Caucasian ones is disproportionate, and that’s putting it kindly.  As seen with several other films, before and after, the first impression wasn’t (and still isn’t in today’s movies) to get ethnic actors.  It’s been said that Anthony Quinn felt he could have been a better Zapata purely because he was born in Mexico, and I can’t argue with him, particularly when the effects used to make Marlon Brando and Jean Peters Hispanic comes off in poor taste today; all the actors are given a good tan (what’s the policy on “brown-face” because it’s exploited to the hilt here), and in the case of Brando he’s given a dye job and a bizarre eye and nose restructuring to make them wider and slanted (in the case of the eyes).  It’s laughably ridiculous, and that’s on top of the lack of any Hispanic inflections in their voices; they look Mexican, but speak the Queen’s English.  None of this affects their acting, but it does present a time capsule of how little respected authenticity was.

From what I’ve read, the movie is historically accurate, especially in depicting the in-fighting between Zapata and the generals that were running Mexico.  Zapata is not a God, although the movie martyrs him by the end, and the only added subplot is with regards to him not being able to read, which is solved rather quickly.  The script, by John Steinbeck, seeks to capture the majesty of the Mexican landscape, and explore whether the old adage about absolute power corrupting absolutely is true.  While the theme does feel overemphasize, the short runtime doesn’t allow it to become a tired refrain.  Steinbeck also manages to inject a bit of wry humor here and there.  I do believe Steinbeck’s script wants to create a wider message that’s never achieved.  Yes, the audience learns that Zapata and his brother, Eufemio (Quinn) are corrupted in their own ways by their power – Zapata starts to circle the name of a potential rebel, much like the first President did upon meeting Zapata – but it never goes beyond that.  It asks why the people of Mexico are still so poor, and yet never answers the question or shows a solution; I guess one only needs to look at Mexico today for the answer?  There is a booming, pro-America message that’s clumsily entered into the plot during a sequence of the characters discussing the merits of an American democracy.  It made me ask whether I was supposed to look at this – as most American audiences might have at the time – and been proud or humbled that I didn’t live in Mexico?  When the movie gets serious, and people start dying, director Elia Kazan enters in and creates true dramatic tension.  When Madero (Harold Gordon) is executed, he’s filmed in intense close-up; after he dies, Huerta (Frank Silvera) dryly says that he’s late for another appointment.  It’s a cold image that shows the stakes Zapata is playing with.

It’s easy to poke fun at Brando and what the make-up team did, but I couldn’t see anyone else being able to work with the material like him.  Brando was coming off the success of A Streetcar Named Desire, and continues to show his esteem for Kazan.  Sure, his sombrero appears to get larger as the film progresses, but he’s filled with pathos in the role.  Quinn is also fantastic (and gained an Oscar nomination) as the competitive brother, Eufemio.  Quinn doesn’t have enough screentime, but he makes the most of what he’s given; presenting a hostile man angry at the world and his brother.  The weakest link in the chain is Jean Peters as Zapata’s wife, Josefa.  I’ve never cared for Peters as an actress, and in Viva Zapata! she’s hoping to channel Vivien Leigh.  Josefa is meant to be a spitfire – she demands Zapata treat her with respect because “I’m a respectable girl,” and threatens to run him through with a hat pin – but she never rises above a materialistic rich girl.  Zapata keeps reminding the audience (at least that’s the intention I got) that she’s not materialistic, “I know you,” but all Josefa talks about is money; she doesn’t inspire confidence in me that she’s not greedy.  Their courtship is meant to be a love/hate thing, but once Josefa exclaims that “the fighting is over,” she marries him; so does she marry him because he’ll have money, or is she feeling some natural sympathy for him?  It’s the one weak chink in the script, and proof that Josefa is nothing more than a straw female to get ladies into the theater under the pretense of a love story.

Viva Zapata! is an acquired taste, and in the oeuvre of Kazan, it’s the weakest.  Brando and Quinn have phenomenal chemistry, and for a black and white movie, the landscape is filled with the intent of creating limitless space.  I also enjoyed the sweeping orchestral score.  The only bonus content on the disc is a few trailers for this, but if you’re father enjoys historical movies, Westerns, and Brando, pick him up a copy! 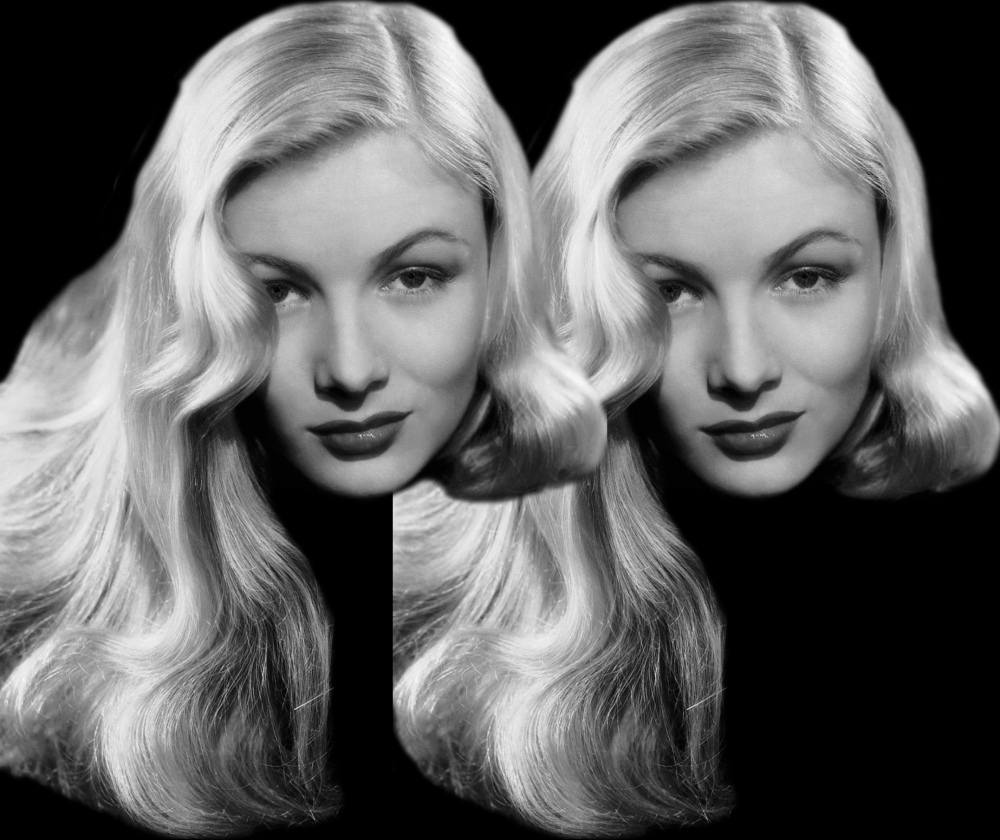