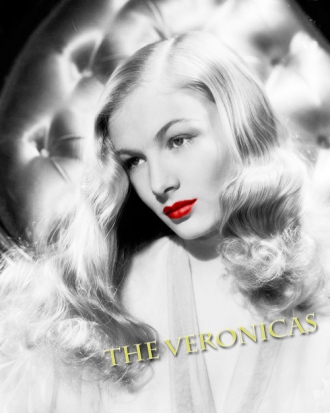 Back in April the Veronicas inducted Tom Conway and Joan Blondell into the gallery of my favorite stars.  Since my requirements are that they have to possess five roles of merit (according to me), it’s been slow getting here.  However, today is a special day because the namesake of my Hall of Fame has finally secured the place in the hall of her namesake.  And the Veronica goes to…. 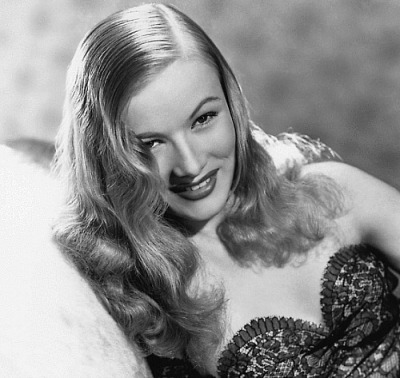 Films That Secured Her Veronica: I Married a Witch, Sullivan’s Travels, I Wanted Wings, The Glass Key, So Proudly We Hail

While I reviewed This Gun for Hire today, the five films above are the ones that got there first.  Veronica Lake plays a host of characters in the movies, as well as showing prowess in a host of genres from romance to comedy and noir.  It’s sad that Lake appears to be utterly forgotten now, considering she was the most popular actress of the 1940s, and her personal life is equally upsetting.  Thankfully, she’s become the mascot of the blog, and yes I know it’s shameful that she’s just now won an award bearing her name. 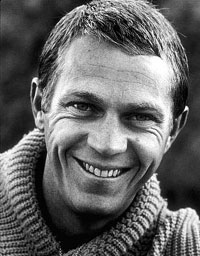 Films That Secured His Veronica: Bullitt, The Thomas Crown Affair, Love With a Proper Stranger, The Blob, The Great Escape

Steve McQueen is the King of Cool and the films he won for can’t hide his charisma.  Whether he’s playing a romantic leading man (Love With a Proper Stranger), or being in action blockbusters (The Great Escape), he’s always ready with a quippy retort and a plan for success.

Congrats to both Veronica Lake and Steve McQueen!