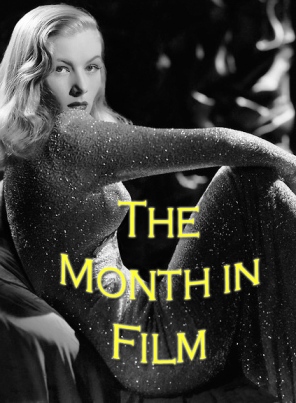 For some reason this was published earlier than I expected so if you’re wondering why it looks half-done that’s because it is.  I’m considering changes to this in the future, possibly eliminating it altogether.  So, what do you guys think?  Will you tear your hair out if The Month In Film is discontinued?  Any changes you think I could make?

1. The Song of Bernadette*

16. The Mortal Instruments: City of Bones

21. It Happened on Fifth Avenue

32. The Wolf of Wall Street 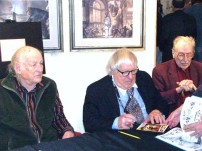