A week’s absence certainly keeps the news piling up and we have some huge items to announce and discuss.  In this week’s update we’ll say goodbye to a few classic icons, look at what’s going on in Los Angeles over the next few months, and even more DVD/Blu-ray news.

It’s been a sad time to love classic film with several prominent stars departing to the great beyond.  This week marks the loss of two enduring stars in the world of comedy and drama: Shirley Temple Black and Sid Caesar.  Temple passed away on Monday at the age of 85 while Caesar passed today at 91.  Each star formed their own legacy for classic fans; Temple helped brighten up the bleakness of the Depression, while Caesar broke into the burgeoning television landscape with Your Show of Shows.  It pains me to admit I’m better versed with Temple’s work, but Caesar’s loss is just as poignant, particularly in a year which hasn’t been kind to classic film stars.  Rest in peace Shirley and Sid.  Hopefully, there’s a huge classic film party going on in the Heavens above tonight.

Speaking of the legendary Shirley Temple, TCM is paying tribute to the little girl with the curls on Sunday, March 9th.  “America’s Little Darling” is being showcased in eight movies during the day, ranging from her childhood classics (Heidi, Bright Eyes, and The Little Princess) to her older comedies and dramas (The Bachelor and the Bobby-Soxer, That Hagen Girl).  The tribute starts at 4:30pm ET and runs to 4:15am on the 10th.

Quite a bit of TCM news out this week, and next is the announcement that 20 “TCM Super Fans” are getting the chance to guest program TCM’s lineup in April!  You may remember TCM’s Ultimate Fan contest wherein viewers could submit a video of them introducing a classic film a la Bob Osborne.  Tiffany Vazquez was the lucky winner.  Luckily, she isn’t the only one winning as 19 others are getting the opportunity to serve as Fan Guest Programmers the week of April 7th where they’ll transfer their talents from the computer screen to television screens, introducing a film they love with Robert Osborne!  The week runs from April 7th to 11th with two films premiering on TCM for the first time (1942’s Went the Day Well? and 1966’s A Man Called Adam).  I’ll admit, I’m a taste jealous of these fans  for the remarkable opportunity they’ve received, but even happier to see TCM give back to their fans.  Be sure to make time out during that week to give a few guest programmers a view!

Seriously, the TCM Classic Film Festival promoters are desperate to have me attend.  Why else would they announce so many of my favorite films and people, if not to compel me to show up?  The lineup of films and guest presenters is spectacular, but when I received this email (while in line at Disneyland, no less) I almost squealed!  Maureen O’Hara, Richard Dreyfuss, Mel Brooks, and Margaret O’Brien are all set to make appearances at the upcoming festival.  Let me just reiterate: MARGARET O’BRIEN!  Additionally, a 50th Anniversary presentation of Mary Poppins is happening, as well as restoration premieres of A Hard Day’s Night, Mr. Deeds Goes to Town, Stormy Weather, Godzilla, City Lights, and Alfred Hitchcock’s The Lodger.  A Hard Day’s Night is one of my favorite comedies and I need to review it before the festival.  O’Hara will be on hand to oversee the world premiere restoration of John Ford’s How Green Was My Valley; Brooks will make an appearance during a screening of Blazing Saddles; Dreyfuss is receiving a double-feature tribute of The Goodbye Girl and Mr. Holland’s Opus; O’Brien will be on hand for a screening of Meet Me in St. Louis.  The TCM Classic Film Festival runs April 10th-13th and passes can still be purchased at TCM.com/Festival.

If you’re in the L.A. area tonight, you might want to drop by the Warner Brothers Studio for another entry in their Speaker Series.  Oscar-winning makeup designer Michael Westmore is doing a presentation.  Admission is free but seats are limited.  The event is tonight at 6:30pm.

20th Century Fox: Fox’s ways of immortalizing their classic films on DVD and Blu is always a treat for me (and they’re always great enough to provide me with some stray copies for myself).  I’m not a Rocky fan, but the first movie is considered an American classic and my family was tickled pink to hear about Fox releasing all six movies in one big Blu-ray pack.  On top of six movies there’s over three-hours of bonus content including home movies, a three-part documentary, featurettes, tributes, and a video commentary with Sylvester Stallone.  Stay tuned for reviews of the original trilogy which just might contain a way for your to win your own Rocky Heavyweight Collection on Blu-ray….just saying.

TCM Vault: New from the TCM Vault is the 1960 Doris Day thriller Midnight Lace.  TCM is going all-out for this one with stills, posters, a featurette on the movie’s fashions, costume designs, radio interview excerpts, and the typical TCM mainstays of an introduction by Robert Osborne and a TCMDb article.  You can purchase Midnight Lace on March 4th.

Warner Archive: Two weeks worth of Warner Archive releases to discuss. With Valentine’s Day this week the studio is releasing three famous romances: Dear Heart (1964), Smilin’ Through (1932), and The Barretts of Wimpole Street (1934).  I was able to snag those three so look for upcoming reviews.  Additionally, two noir features are available now: Roadblock (1951) and Nocturne (1946).  On top of last week’s release you can now purchase Buster Keaton, in Espanol, in Free and Easy (1930).  Warner Archive is putting out a double feature of the English and Spanish (with English subtitles) cuts.  They’ve also released Broadway Melody of 1940 (1940) and I’ll See You in My Dreams (1951).  As always, you can purchase any and all Warner Archive titles via WarnerArchive.com. 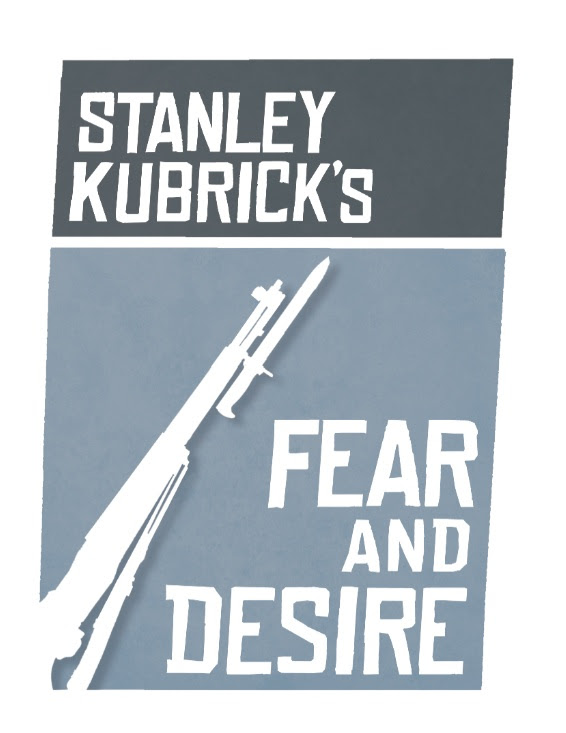