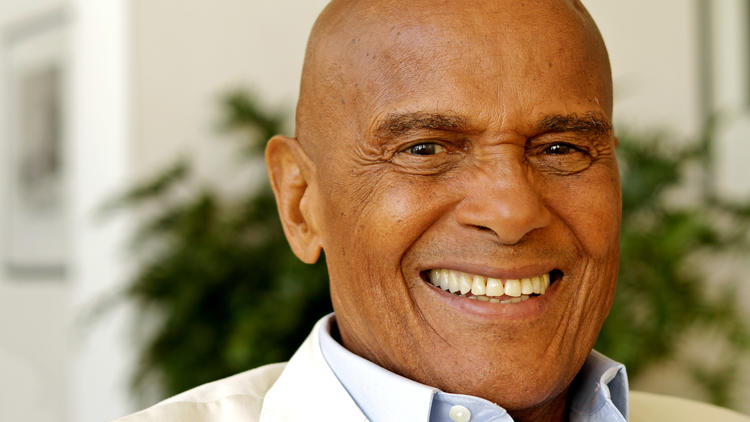 Some good news kicking things off this week. The Board of Governors of the Academy of Motion Picture Arts and Sciences have announced the recipients of the 2015 honorary Academy Awards. These awards are generally given out to humanitarians – in the form of the Jean Hersholt Humanitarian Award – or actors/actresses/directors who’ve failed to win an award but boast a body of work deserving of it. To be blunt, these are the “you’re old and we’ve failed to recognize your talent, so here’s an award to square everything away.” Sadly punctuating this is the fact the honorary awards are no longer given out during the actual Oscar telecast, but instead reserved for a separate event that’s briefly shown in clips during the ceremony. Either way, you can’t ignore the people they’re choosing to honor: Harry Belefonte will be getting the Jean Hersholt award while Hayao Miyazaki, Jean-Claude Carriere, and the legendary Maureen O’Hara will also nab awards. It’s rather upsetting to see O’Hara on this list because she should have a heap of awards, and yet the Academy never nominated her during her acting career. Congratulations to all the winners! You can read more about the honorary Oscars here.

Here’s something to throw at those believing TCM isn’t relevant to today’s cinema. Director Richard Linklater, helmer of Boyhood and the Before trilogy, will be guest programmer this Thursday starting at 8pm Eastern. Linklater joins Robert Osborne to introduce three films – Some Came Running (1958), The Asphalt Jungle (1950), and Fanny and Alexander (1982).

TCM’s also confirmed the Friday Night Spotlight for September is classic pre-Codes with introductions by Robert Osborne and Alec Baldwin. The complete schedule of films and times is up at TCM’s website.

New on DVD and Blu-Ray

Paramount: More Christmas movies are preparing for Blu-ray and DVD rereleases with the latest being White Christmas. A 60th-anniversary Diamond Edition DVD and Blu-ray of the Bing Crosby/Danny Kaye classic has been set for release on October 14th. Bonus content includes a sing-along feature, Rosemary Clooney commentary, and more.

Sony: As part of their Columbia Classics series, Sony’s announced the release of Vanity Street (1932) and Run Wild, Run Free (1969). Both will be available on October 7th.