A very brief news post this week – gives me an excuse to have it up late – with a few new items coming to DVD and Blu-ray.

Warner Archive: James Cagney is Warner Archive’s leading man this week with the Blu-ray release of Yankee Doodle Dandy that includes a smattering of bonus features including shorts and pre-recording elements. Other Cagney films being put out by WA: St. Louis Kid (1934), Devil Dogs of the Air and The Irish in Us (both 1935), and Boy Meets Girl (1938). All of these titles are available on the Warner Archive website.

Criterion: The Criterion Collection is releasing Preston Sturges’ classic The Palm Beach Story for the first time on Blu-ray, January 20th. The disc includes newly recorded interviews with historian James Harvey and actor Bill Hader (have I mentioned that I’ve met him?), as well as a short and Screen Guild radio adaptation. 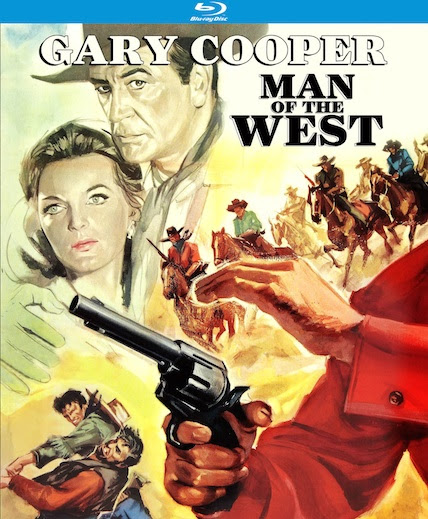 Kino: Another crop of titles will release through Kino’s off-shot company, KL Studio Classics, in November. Newly released titles include: Gary Cooper’s Man of the West (1958), Coming Home (1978), Pocketful of Miracles (1961), and The Long Goodbye (1973).