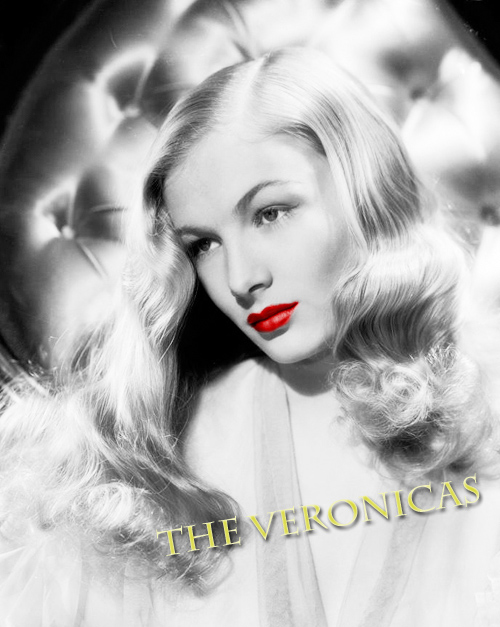 Apologies for the delay in bestowing more Veronicas on worthy actors. But the timing couldn’t be more perfect because these two new entrants are the cream of the crop. One is a legend and the other is a legendary character actor. Can you guess who’s going into the Hall of Fame?

You’re all probably wondering how it took Judy Garland so long to get into the Hall of Fame. For the longest time, though, The Wizard of Oz was the only film of hers I knew of. After watching Meet Me in St. Louis I discovered Garland’s versatility and her ability to work in nearly any genre. The five films that secured her place: The Wizard of Oz, Meet Me in St. Louis, A Star is Born, The Clock, and Judgement at Nuremberg.

We’ve also got a character actor joining the ranks of classic film’s best. Guy Kibbee captured my attention with his minor role Gold Diggers of 1933 and from there I’ve been delighted to see him in features. Whether he’s playing a rube or a main player, he’s got phenomenal comic timing. The five films he’s being honored for: Gold Diggers of 1933, Dames, 42nd Street, Captain January, and Mr. Smith Goes to Washington.

You can find all the Veronicas inductees, including links to reviews of their films that I’ve written, in The Veronicas section above.