News in a nutshell: More TCM Film Festival news as well as another classic film passing, what’s new on DVD and Blu-ray.

The TCM Classic Film Festival is two weeks away! If you’ve been following the madness, you know that the schedule of films has been released and I’ll be talking about the top thing I’m hoping to see next week. On top of that, they’ve announced that Sound of Music star Christopher Plummer will be immortalizing his hand and footprints into the forecourt at the TCL (formerly Grauman’s) Chinese Theatre. The ceremony takes place March 27th and I’ll be covering the event for Journeys in Classic Film.

Acclaimed documentarian Albert Maysles passed away last Thursday at the age of 88. The director who, along with his brother David, gave us Gimme Shelter (1970) and Grey Gardens (1975) will be honored by TCM with a tribute on March 23rd. Maysles’ friend and fellow documentarian Barbara Kopple will be introducing the four films selected which includes the aforementioned Gimme Shelter and Grey Gardens, as well as Salesman (1968) and Meet Marlon Brando (1968). The tribute will start at 8pm ET on March 23rd.

Warner Archive: Warner Archive celebrates Britain with their latest crop of titles – Alec Guinness in All At Sea (1957), Leslie Caron in The Doctor’s Dilemma (1958), Agatha Christie’s The Alphabet Murders (1966), David Niven in Where the Spies Are (1966), Dirk Bogarde in Our Mother’s House (1967), and George Sanders in The Best House in London (1968). All of these are available, manufactured on-demand, through the Warner Archive website. 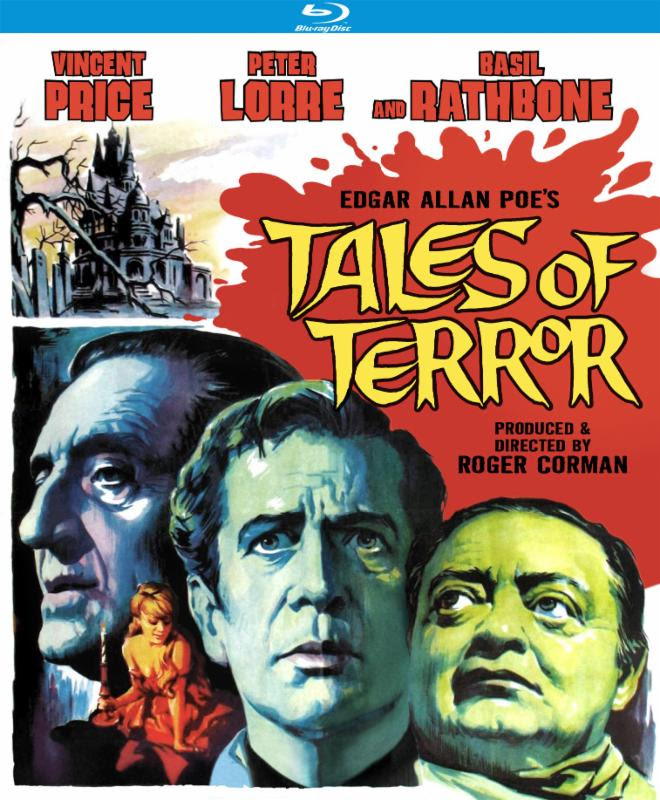