Lots of centennials this year and if you live in Woodstock, Illinois you can participate in one. Woodstock, Welles “adopted hometown” will be concluding their centennial tribute to Welles this weekend with screenings of The Magnificent Ambersons (1942) on Friday, May 22nd and The Other Side of the Wind (2015) on Saturday, May 23rd; there will also be presentation and panels with Welles scholars. Information can be found at the event website.

Classic film fans are continually learning simply by watching old films and learning the history around them. What if you could take a class, without all the messy tests, papers, and, most especially, tuition? TCM wants you to learn outside of just watching movies this summer by joining their online class. TCM will be teaming up with Ball State University to present a nine-week course on the Canvas Network, an online learning platform, running concurrently with their Summer of Darkness. Debuting on June 1st, the class will offer students a chance to engage with others, learn about film noir, and take part in a video lecture with Summer of Darkness host, Eddie Muller. (Speaking of Eddie Muller, stay tuned for my interview with him in a few weeks!). I’ve already joined – considering I’m knee-deep in student loans, you’d think the last thing I’d do would be sign up for another class – and hope to see some other readers take part.

Fans of TBS and TCM’s co-airing of the AFI Life Achievement Award ceremony won’t have to worry about it leaving the networks anytime soon. It’s just been announced Turner will air the show through 2018. The next actor to receive an AFI award will be Steve Martin on June 4th. TBS will premiere AFI Life Achievement Award: A Tribute to Steve Martin on June 13th with TCM encoring it on July 30th during an evening honoring Martin’s film career. 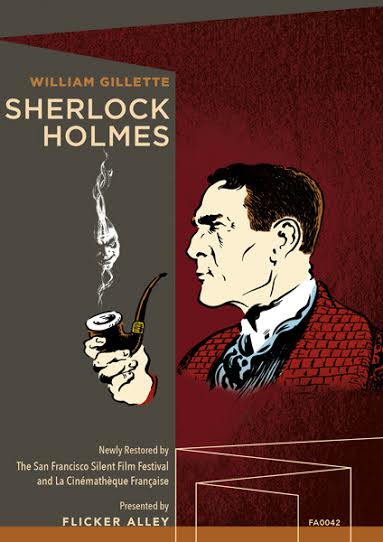 Ticklish Business News From the Lake for May 20th, 2015
Loading Comments...