News in a nutshell: WAY too much news to mention (the detriment of being swamped this time of year).

The remake train keeps chugging with Variety reporting that Tom Cruise is being courted for Universal’s upcoming reboot of The Mummy. The studio has been trying to push an “extended universe” concept for their classic monsters, not unlike what Disney and Marvel’s been doing with their superhero movies. The plot is still unknown and it’s unclear whether this is a reboot from the late ’90s-2000s Mummy movies or going further back to the Karloff version. All we know is it is set in present day. Honestly, since The Mummy has been done already, I don’t really feel bad about them trying something else with the franchise. The first two in the Stephen Sommers series were harmless fun. I’m more concerned about this next bit of news….

This comes courtesy of JoBlo – Universal is also hoping to get Angelina Jolie on-board to star as the titular Bride of Frankenstein. Apparently the hope is Jolie will not only star, but direct this adaptation and, much like The Mummy, not much is known beyond that. Considering Jolie’s spotty track record as a director, I’m not immediately seeing the benefits outside of getting a female director (yay!). However, do we really need another Bride of Frankenstein? Taking into account how poorly the latest Frankenstein movie did just a week ago, is there really an interest in these new takes?

Hope you have your tissues handy as TCM debuted their annual tribute to the stars we lost this year. The TCM Remembers 2015 video is above, and I’m happy to see a smattering of both classic and semi-contemporary stars included. (Especially Amanda Peterson.) Once again, this shows the Academy Awards that they need to hire TCM to do their In Memoriam segments.

All those who have attended one of TCM and Fathom Event’s classic film screenings can expect more of them in the new year. Both companies announced they’re extending their partnership through 2016 with 12 screenings – one a month – presented. It’s assumed all will have specially produced introductions by either Ben Mankiewicz or Robert Osborne. For classic film purists the list contains Butch Cassidy and the Sundance Kid (1969) in January, a 75th-anniversary screening of The Maltese Falcon (1941) in February, The Ten Commandments (1956) in March, Marlon Brando’s On the Waterfront (1954) in April, Planet of the Apes (1968) in July, a 60th-anniversary screening of The King and I (1951; also one of the films screening at the 2016 TCM Classic Film Festival) in August, Dr. Strangelove (1964) in September, Breakfast at Tiffany’s (1961) in November, and From Here to Eternity (1954) in December. Personally, I’m looking forward to a few of the post-studio screenings, Willy Wonka and the Chocolate Factory (1971) in June and The Shining (1980) in October.

Fans of silent star Harold Lloyd might want to drop by iTunes as Random Media and Harold Lloyd Entertainment have released 100 Years of Harold Lloyd, consisting of 15 works from the comedian – seven features and eight shorts – all available for rental or purchase. And if you’re interested in either the films or the shorts, you can purchase either in separate volumes with the shorts coming in two sets.

If you’re like me and have a rather mellow Christmas Eve, then spend it with getTV. The channel recently announced a 30-hour variety special marathon with Christmas-themed episodes of The Sonny and Cher Show, Christmas with Danny Kaye, The Judy Garland Christmas Special, and more. Head over to the getTV website to see the complete list (there are more classic Christmas specials/variety shows out there than I thought!).

NEW ON DVD AND BLU-RAY

Warner Archive: Warner Archive debuted four films as part of their “horror and the homefront series,” focused on the lovely duo of Nazis and WWII (I kid!). You can now purchase on-demand Hitler’s Children and Hitler’s Madman (both 1943), The Doughgirls (1944), and Pillow to Post (1945). These can all be purchased, on-demand, via Warner Archive. 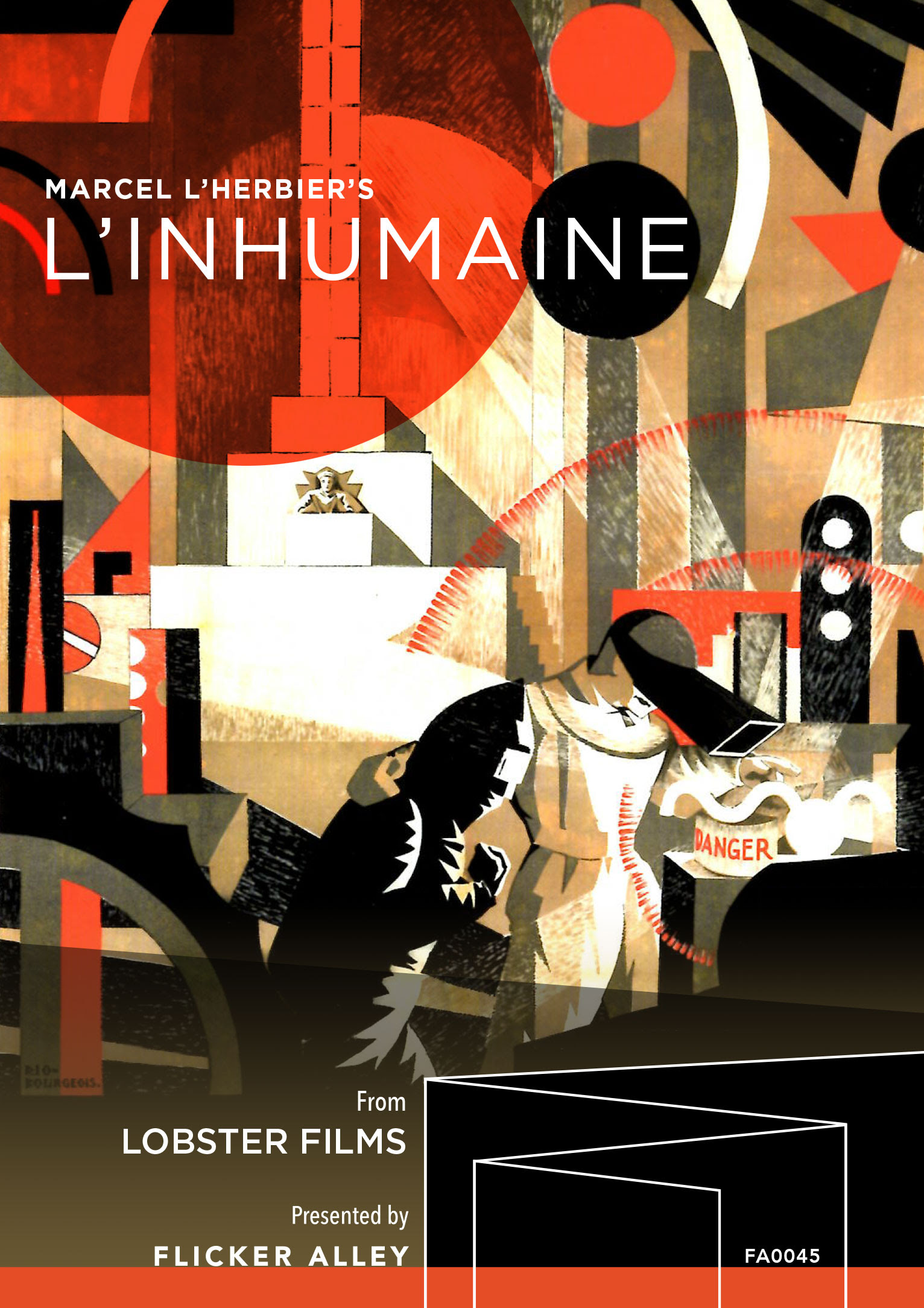 Olive Films: Olive will release the 1962 psychological drama Pressure Point, starring Sidney Poitier and Bobby Darin, on February 16th. The original DVD came out via MGM over a decade ago so this Blu-ray has been a long time coming.

Kino: Kino announced their March slate of five new titles. On March 1st you can pick up the 3D sci-fi film Gog (1954); the 1958 Kirk Douglas/Tony Curtis action/adventure film The Vikings (1958) on March 8th; and on March 22nd you can pick up Peter Sellers’ After the Fox (1966), The Black Sleep (1956), and Donovan’s Brain (1953). The Black Sleep and Gog will be Blu-ray exclusive while the other will receive simultaneous DVD and Blu upgrades.