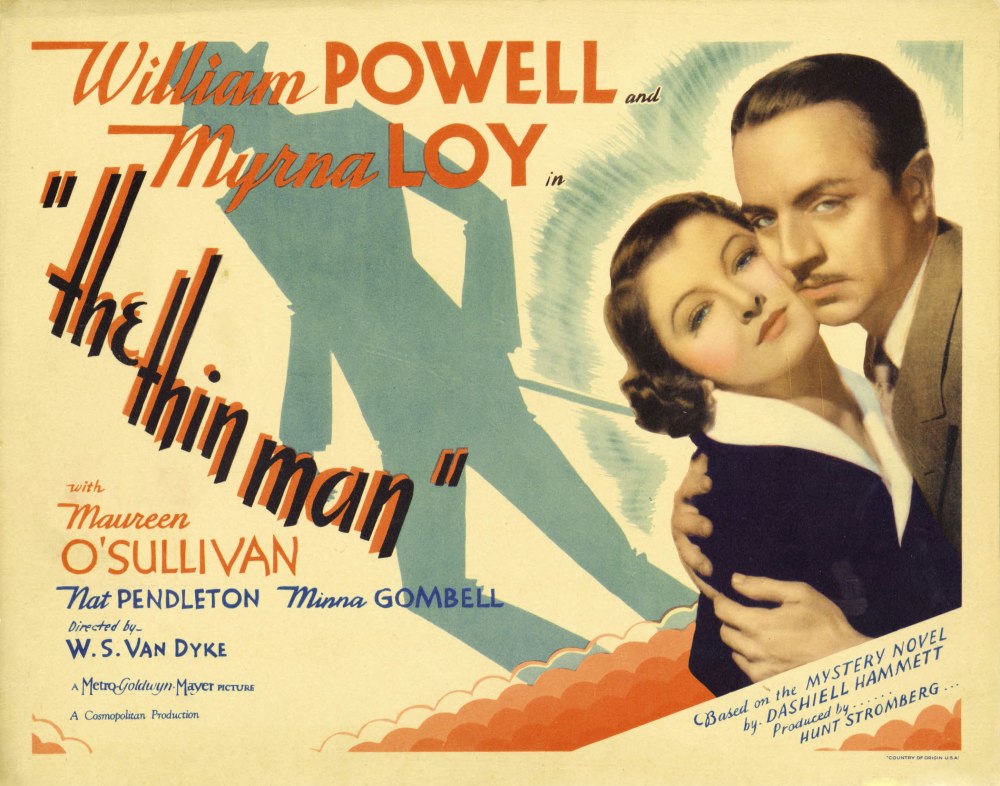 Hollywood’s attempted to remake W.S. Van Dyke’s The Thin Man for decades. Around 2010 the remake got one step closer to production with the announcement that director Rob Marshall would helm the project with Johnny Depp tackling the role of dignified private eye, Nick Charles; talks were supposedly happening with Rachel Wesiz to play Nora. In 2012 the project was delayed due to Depp’s continued resurgence after Pirates of the Caribbean, but since then there’s been zero talk about the project and Depp’s star has dimmed of late. In a cinematic landscape where detective teams are generally male/male or female/female there’s no better time to bring back our married private eyes, especially with the new-found love for all things nostalgic. With that, let’s take a look at my presumed cast for The Thin Man were it to be placed in front of cameras today.

The Plot: Private eye Nick Charles is trying to move away from sleuthing into a life of culture, refinement, and lots of drinking, with his wife Nora. But when he’s tasked with investigating a murder case, the married couple decide the couple that detects together, stays together.

If you saw Hail, Caesar earlier this month then you probably caught the very brief scene featuring Jack Huston, which I called his audition for this movie. The character of Nick Charles has to be quick-witted, glib, and a perfect blend of street-smart and refined, and if you’ve watched as many Jack Huston movies as I have, he can pull it off. Considering both he and my choice for Nora aren’t big A-list talents, yet, there’s still time to sign them up for sequels. And, come on, at least 10% of what makes Nick Charles awesome is the mustache, right? 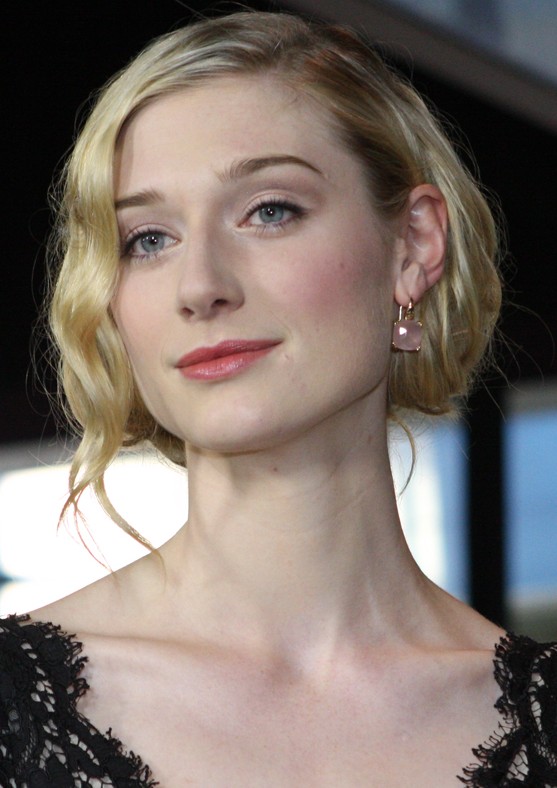 Much like Huston, Debicki has proven her mettle in period pieces – starring as the apathetic Jordan Baker in The Great Gatsby, as well as the 1960s villainess in The Man From U.N.C.L.E. So not only does she look exquisite in period clothes, but she’s able to hold a drink in one hand and say something sarcastic at the same time. Debicki’s statuesque with killer cheekbones so just on a surface level she’s a dead-ringer for Myrna Loy. I’d love to see her make the Myrna Loy nose scrunch we see in the film.

Other Possibilities: If we wanted to skew older there’s always Cate Blanchett or Jessica Chastain – again, those cheekbones. I could also see Rooney Mara.

The role of Dorothy is small, but crucial. Dorothy leads Nick into solving the mystery with her doe-eyes and sob story to the point that Nora jokingly remarks there’s something between them. Mbatha-Raw hasn’t had a chance to play comedy, but she’s definitely got the innocence to play a convincing waif.

Other Possibilities: I could see two other Star Wars alums here – Felicity Jones or Daisy Ridley.

Agree? Disagree? Have other suggestions? Leave them in the comments below!

14 thoughts on “Kristen Recasts the Classics: The Thin Man” Leave a comment ›