An actress so gorgeous walking down the street cemented her status as an A-list actress it’s remarkable how humble an actress like Sophia Loren is. In most autobiographies humility sounds artificial but Yesterday, Today, Tomorrow: My Life forsakes the humble brag mentality in favor of a lyrical trip down memory lane filled with heart, of the broken and warm varieties, friendships and more.

On a surface level there’s no shock value or sexiness to Loren’s life, one of many myths she debunks throughout. Unlike other celebrity works, Loren doesn’t list events chronologically – “I was born. I lived.” Instead, she puts the audience on the floor with her as she riffles through memories pulled out of a box. Whether the box is real or figurative is irrelevant as the device allows the reader to be in an intimate place with Loren, looking at the various snapshots of her life, aimlessly wandering but always with the knowledge there’s a destination in mind.

Recounting her life of poverty in Italy gives us the portrait of a young woman forced to overcome a hardscrabble upbringing filled with uncertainty and, at times, near starvation. Loren’s life, both before and after her rise to stardom, has its roots in Italy no matter what. In fact, Loren’s laconic presentation of the story of her life is akin to visiting Italy itself, or at least what’d you expect Italy to be like, complete with digressions into food preparation and the power communal dining can have on building relationships. The sections describing Loren’s life in Italy wind around, bathed in beautiful prose that truly gives a sense of place and time. There’s a near fictional quality to things in the beautiful descriptions, regardless of the individual situations, that’s wonderful to read.

Loren illustrates such a fantastic travelogue of wonders it’s almost a shame to leave for the bright lights of Hollywood. Loren recounts her relationship and marriage to Carlo Ponti, her children, her relationship with Cary Grant (their possible romance passes for the most shocking revelation) and more. It’s amazing hearing how ravenous Loren’s fans were, and the astounding story of her husband’s attempted kidnappings and a horrific strong-arm robbery the actress endured. The fact that these moments aren’t better known is both a testament to changing media mores and Loren’s own brand of class, yearning for privacy. 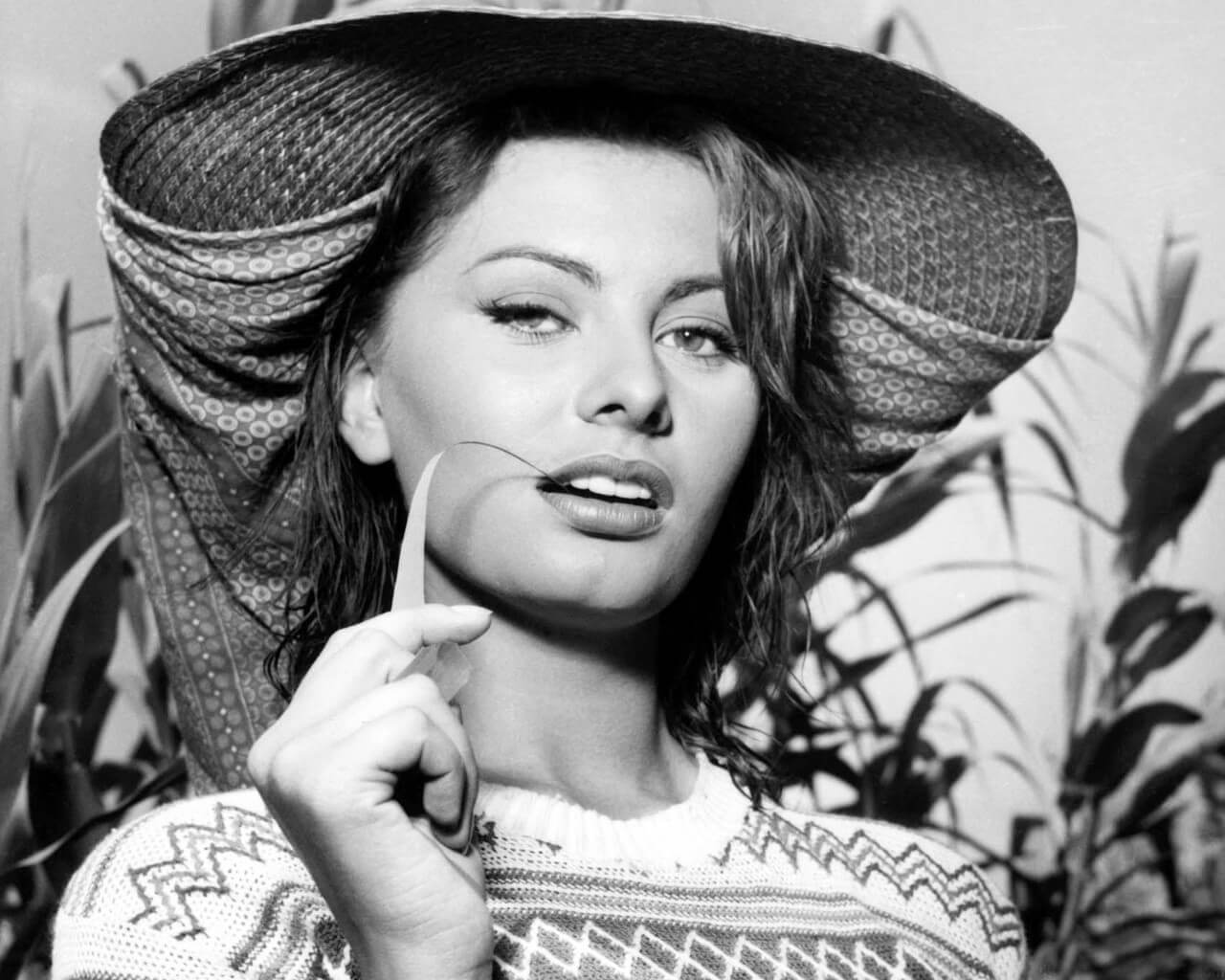 It’s not a greasy Hollywood tell-all but much like Loren herself Yesterday, Today, Tomorrow: My Life is a glamorous and charming autobiography detailing the allure of Hollywood as well as country living. Loren takes time out to appreciate her family and friends giving us a star not content to name drop but who’s truly appreciative of all she’s accomplished and all she has. You wouldn’t expect anything less!