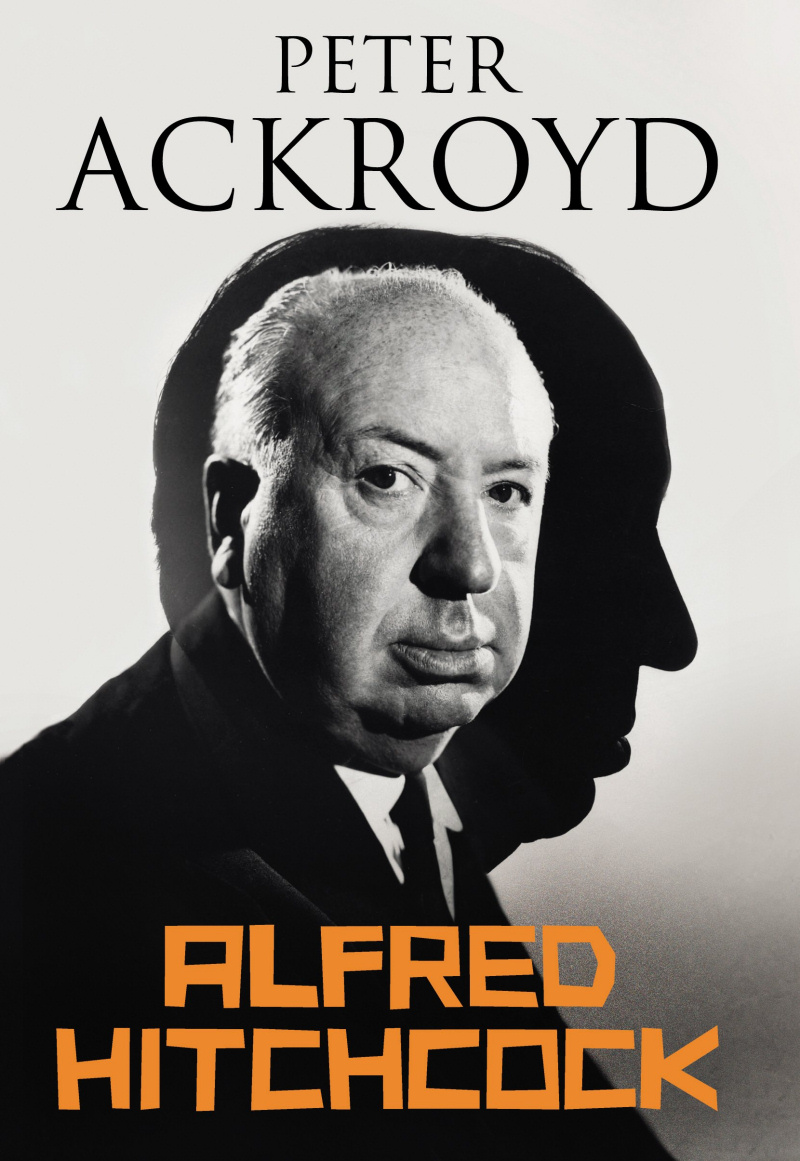 With a wealth of biographies out there it’s often difficult to differentiate yourself from the herd by finding someone new to say. A figure like Alfred Hitchcock, outside of being analyzed from a filmic standpoint, is an open book – pun intended – when it comes to research and information. None of this is meant to act as a criticism for the research and effort Peter Ackroyd has put into his book, succinctly titled Alfred Hitchcock; it just cements the fact that is a biography catering towards beginners than die-hard Hitchcock experts.

Ackroyd is a veteran author with several works to his name, all of which firmly fall into the category of what I call “beginner books.” Alfred Hitchcock lays out the basics of Hitchcock’s life, from his time growing up in England to his early dabbling in movies and later success. It’s funny to hear Hitchcock was once referred to by his father as a “lamb without a spot,” ironic considering the director would be best known for putting lots of spots on his less-than-innocent characters. There’s little insight into Hitchcock’s early life and barely any quotes that don’t appear culled from already published interviews.

In fact, Alfred Hitchcock reads like an expansion on a Wikipedia page with a better writer at the helm. The book’s scant 144-pages hit all the major high points of Hitchcock’s life with little that screams new and revelatory. This isn’t terrible if you’re looking for a crash course in Hitch, but it probably won’t appease anyone who took the Hitchcock course TCM offered this year.

What is appreciated is the look at the making of every film, with a healthy dose of film criticism mixed in. Ackroyd enjoys deconstructing the Master of Suspense’s work, and it often feels like he’d rather be writing a book critiquing the movies instead of a straightforward autobiography. There’s also some wonderful exploration of Hitchcock’s final months as he dealt with illness and confronting how his films weren’t jiving with the then-current cinematic landscape.

Alfred Hitchcock doesn’t warrant much praise, either good or bad. As someone who’s watched Hitchcock’s work and read several books on him, much of what Ackroyd puts down is all rehash or basic criticism of his persona. It’s not terrible if you aren’t an avid fan, but if you know more than the average cinephile it’s a breezy, if slight, read.