I swear this series isn’t meant to be a Cliff Robertson appreciation section even though the last time I did one of these it was about Gidget. But after a recent rewatch of 1963’s Sunday in New York which, itself, turned into a discussion about a remake of Barefoot in the Park (a future Recast, maybe), I figured it might be fun to look at the possibility of a sex comedy starring adults being made in the modern era. Sunday in New York is sexy, romantic, and incredibly funny in the way most movies written by Norman Krasna are. Let’s talk about who could star in a modern-day remake of Sunday in New York!

The plot: Eileen Tyler is a confused virgin running away from a relationship. She ends up staying with her brother, Adam, in New York and takes up with a stranger named Mike.

Yes, I’m well aware Kate McKinnon is 35 and not the 22-year-old age of the original Eileen. But Fonda was 26 when she played the role and certainly didn’t look 22 so I’m going with it! If anything it might be really interesting to tell a story about a woman in her thirties avoiding relationships (especially sex). McKinnon herself is a dead ringer for Fonda during her ’60s comedy days with a wit to match. The original movie discussed in-depth the intricacies of being a female virgin and how men were meant to respond and McKinnon could certainly use her comedy to defuse what would be deep and uncomfortable conversations.

Other Possibilities: Brie Larson is closer in age and has the right blend of drama and comedy. 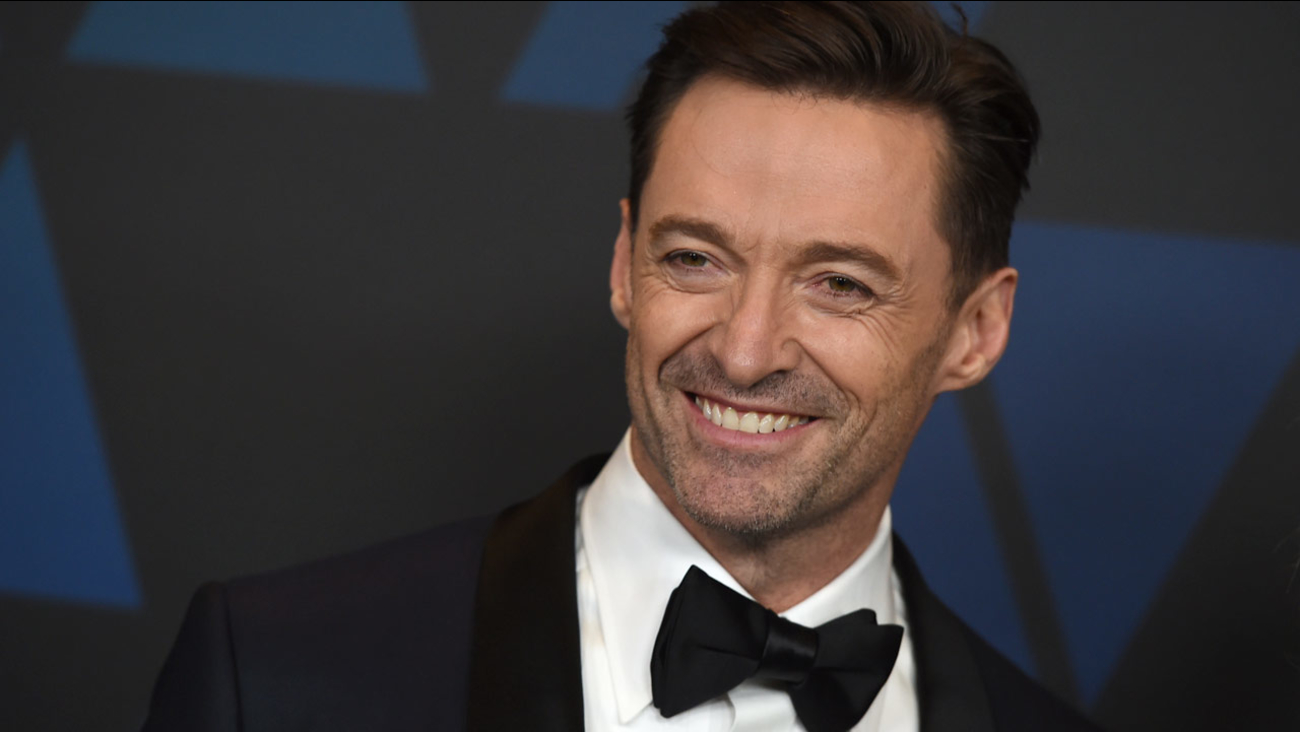 In my defense, only 50% of this decision came down to both Taylor and Jackman being Australian. What sticks out about Rod Taylor’s performance as Mike is he’s the straight man of the group, dragged into Eileen’s world through a series of shenanigans, but he’s able to work with them. By the time he has to impersonate Eileen’s brother, Adam, he just chalks it up to being part of the family. Mike has to be a character who’s swoon-worthy and funny which Jackman has in spades.

Other Possibilities: Another Australian who would totally pull this off, Chris Hemsworth!

Finding someone to play my favorite character in a movie is always tough. When I saw Sebastian Stan in the adaptation of We Have Always Lived in the Castle last year, though, he had a great classic film sensibility to him. Adam Tyler is a guy who’s able to flirt on a dime but also has a loving (and weirdly close) relationship to his sister, Eileen. Watching Stan and McKinnon play off each other would be great!

Other Possibilities: I had so many including Liam Hemsworth and Jon Bernthal 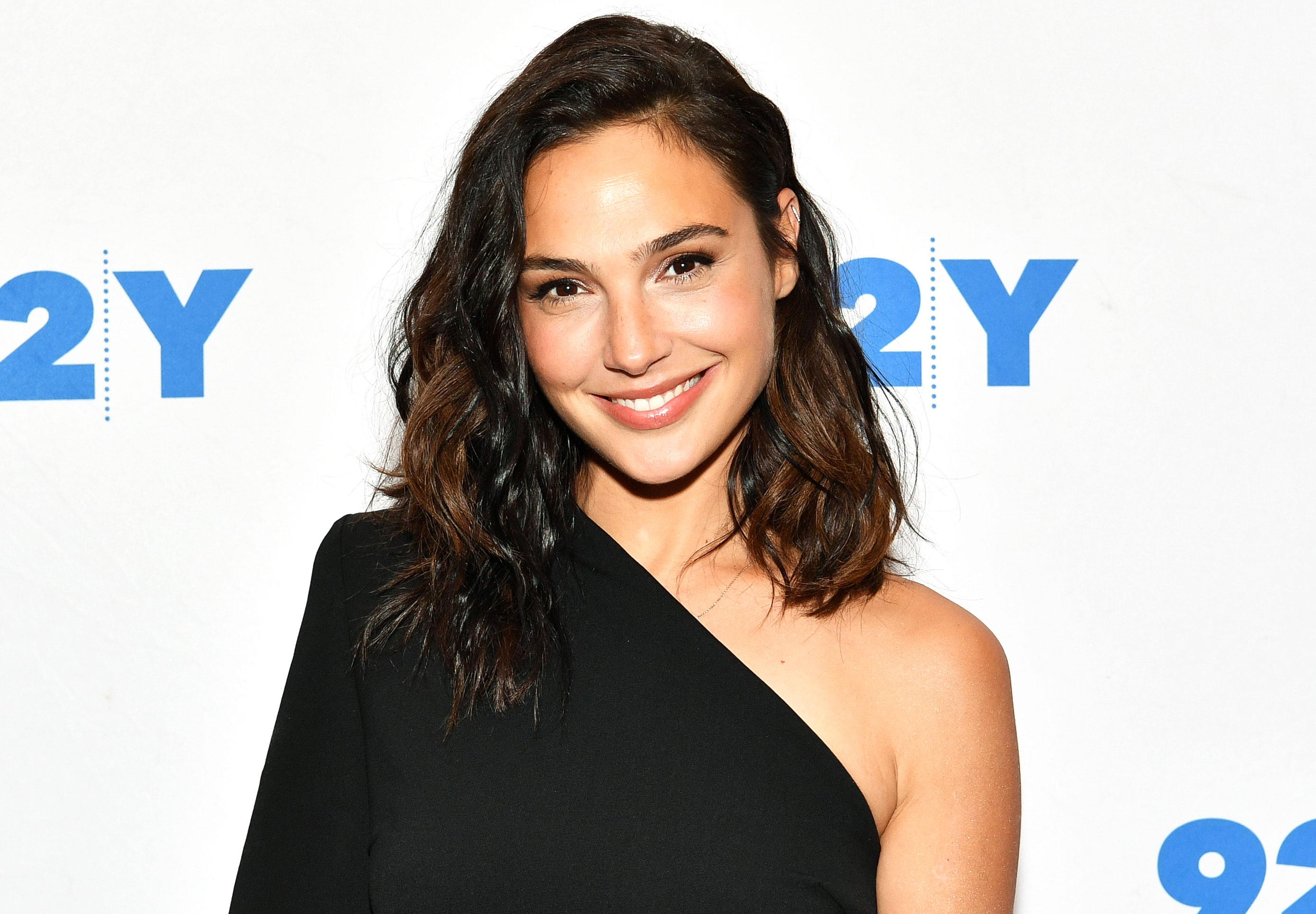 Mona is a relatively small role but she’s vital to Adam’s plotline. Jo Morrow shows off some great comedy being the chronically shuttled (and thirsty) galpal to a man constantly getting into hijinks. Gadot started out in minor roles in comedies so it’d be wonderful to see her return, not to mention the movie could expand on the bizarre adventures she goes on while being sent all over the country for Adam.

Other Possibilities: I thought of other A-list ladies who’d be wonderful in smaller roles like Natalie Portman and Elizabeth Debicki

Russ Wilson is the ex-boyfriend of Eileen, a stick-in-the-mud who she famously sends home to “go roll my hoop.” O’Dowd has played a lot of second banana boyfriends as well as the average Joe who gets the girl and is perfectly suited to this!

9 thoughts on “Kristen Recasts the Classics: Sunday in New York” Leave a comment ›