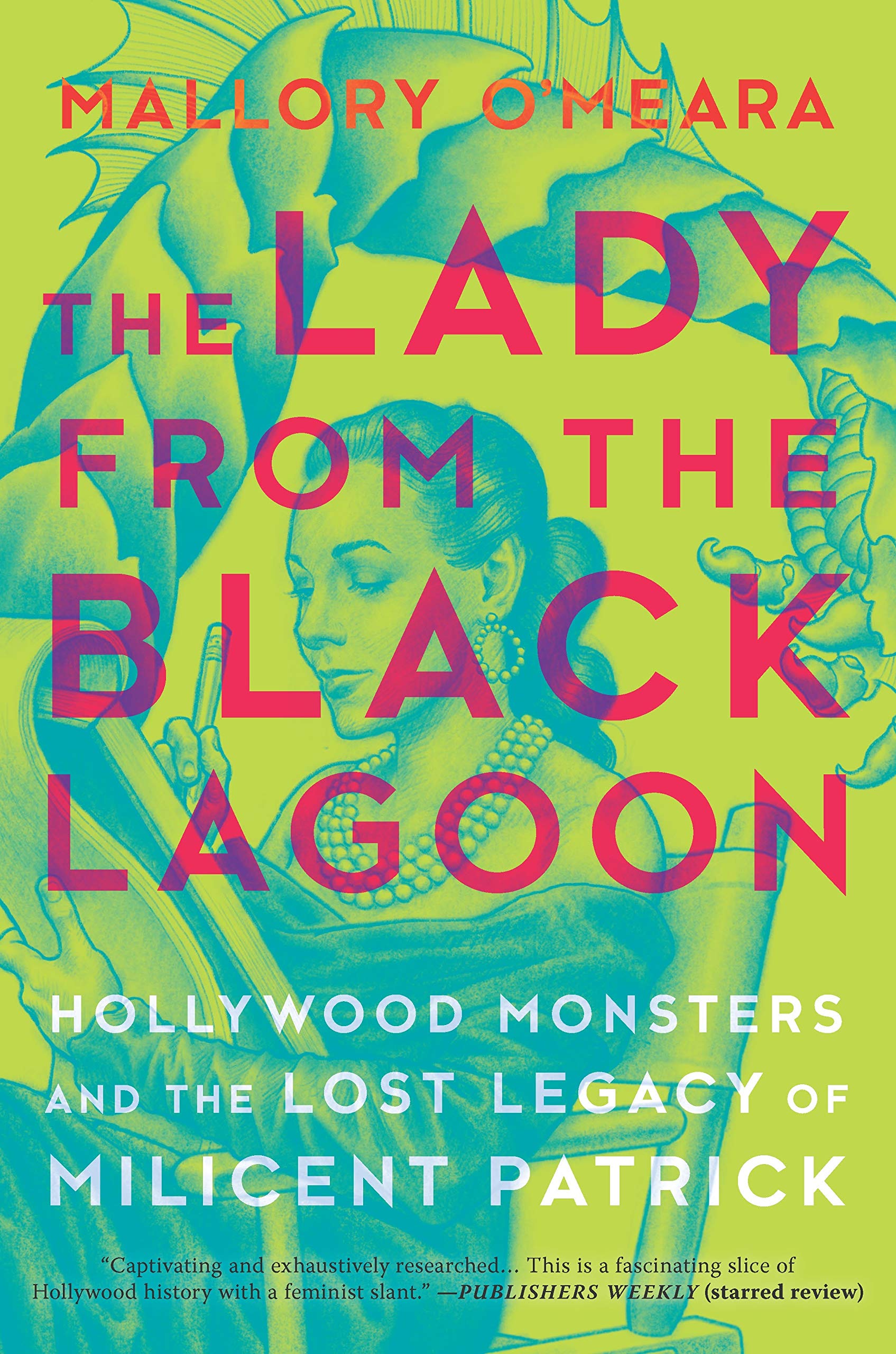 One of the great fallacies about filmmaking is that it’s only recently that women have taken part in it. But as we’re seeing through the release of works like Be Natural, the Alice Guy-Blache documentary, and Mallory O’Meara’s book, The Lady From the Black Lagoon is the shattering of these assumptions and the discovery that women are responsible for far more of classic Hollywood’s glitz. In fact, in the case of The Lady From the Black Lagoon, a woman is the entire reason we love one of Universal’s most unique monsters.

Mallory O’Meara is an author with passion for her subject. The Lady From the Black Lagoon isn’t strictly a biography on Milicent Patrick, although the artist’s life is written out from birth to death, but an examination of O’Meara’s own hunt to find more on the woman she’s writing about. There’s an ambling blend of biography, autobiography on O’Meara herself, and social commentary within the book that will either fascinate you or leave you declaring “I don’t care about these things!” O’Meara’s argument is that the sexism Patrick experienced in the industry, and the eventual destruction of her career by Universal makeup overseer Bud Westmore, isn’t unique. She goes deep into the world of the current #MeToo movement to remind people there’s a throughline between Westmore up to Harvey Weinstein, and the point is labored a bit too heavily it’s worth it as a means of enticing more people unassociated with classic films towards reading the book.

Focusing on Patrick herself is where The Lady from the Black Lagoon is strongest, unsurprising since she is meant to be the central figure of the text. A woman who’s life was as murky as the Gill-Man himself, Milicent Patrick dreamed she was more world-renowned than she was, but her life was nothing to sneeze at. O’Meara traces her origins to Hearst Castle, where her father Camille was the chief architect (his own contributions, ironically, just as erased as his daughter’s were). Milicent walked to the beat of her own drum, eventually being disowned by her family and never failing to bridge a proper reconciliation with them. Her life appears to mimic several classic film actresses in the isolation and loneliness that must have been felt by her.

Eventually, Milicent would be drawn to Hollywood, working for the Walt Disney Company as an animator and being a background extra for features. Accompanying photos showcase a woman as beautiful as she was talented, and it’s disappointing to hear the numerous interviews O’Meara includes where only her aesthetic features were highlighted. Her personal life always feels limited by O’Meara’s research, but it makes sense for it not to be the focus here. Where everything Patrick’s life was about whether she conformed to gender norms or not, avoiding extensive examinations of her relationships makes sense. When Patrick got to Universal it was the opportunity to change her life forever. Her creation of the Gill-Man costume was game-changing and Universal knew that, right down to putting her on a cross-country road tour to promote the Creature (and herself, by extension). But because Universal makeup man Bud Westmore refused to let people believe he didn’t create everything he purposefully sabotaged Patrick’s career. 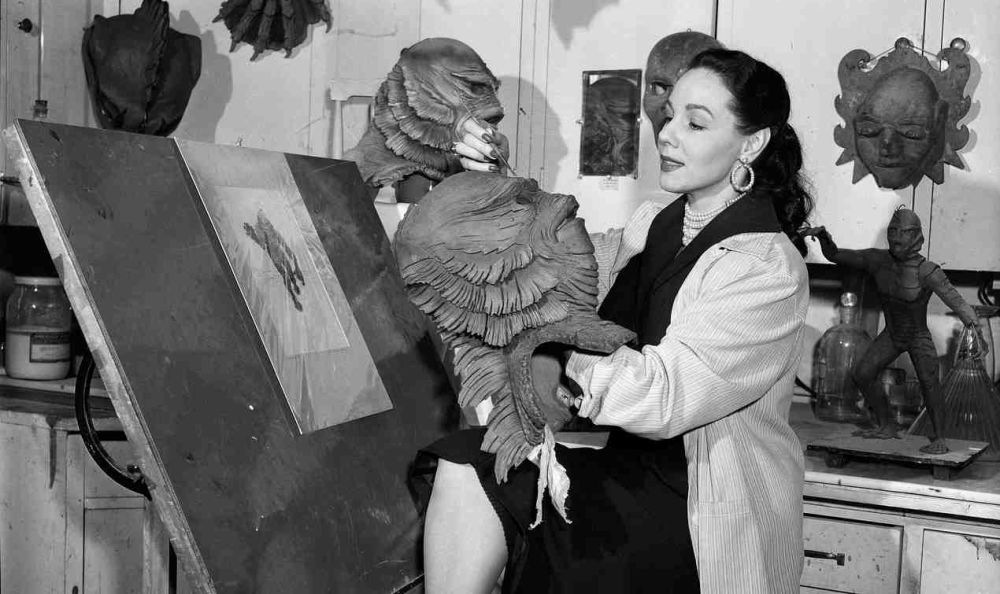 The Lady From the Black Lagoon’s main drawback is that Patrick’s life is so fascinated, yet O’Meara regularly interrupts the narrative to discuss her own career, her process of doing research, and more. The diversions into her discovery of Milicent’s niece is interesting, but her discussions with friends about which places to use for genealogy just seem meant to inject humor and turn this into a roadtrip biography. Earlier discussions on O’Meara’s career in Hollywood attempt to put her story on par with Milicent’s, but it just comes off as self-serving. It’s also a gray area that O’Meara continuously brings up Weinstein’s sexism as being on par with what Westmore did to Milicent and that’s a false equivalency to put multiple acts of rape on par with Westmore’s verbal abuse and blackballing.

The Lady From the Black Lagoon is worth reading for its examination of the woman at its center. Had the fat been trimmed a bit more in terms of excising O’Meara’s story and the numerous digressions it would be perfect. Regardless, Patrick’s story deserves to be told and if this is the best way to do it, it’ll work!

Interested in purchasing today’s book? If you use the handy link below a small portion will be donated to this site!  Thanks!