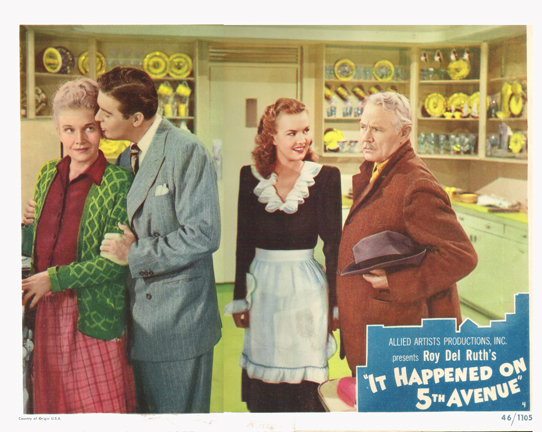 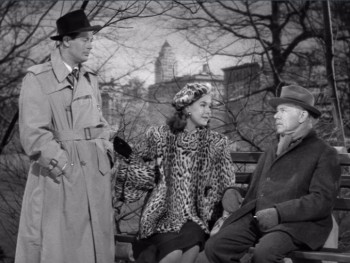 5 thoughts on “Home for the Holidays: It Happened on Fifth Avenue (1947)” Leave a comment ›