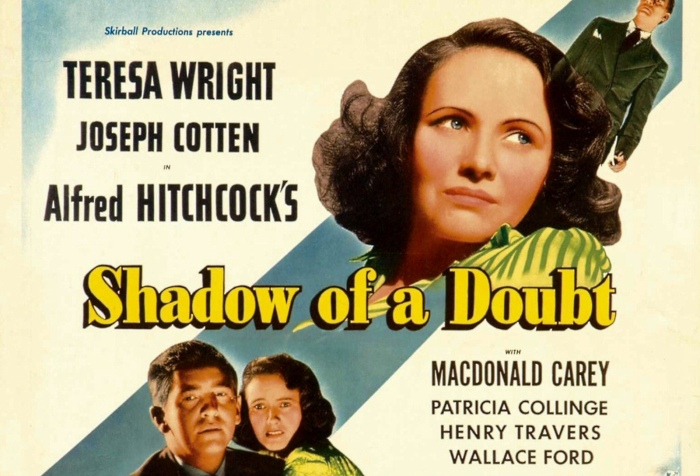 Happy 4th of July and welcome to week one of the July Four (formerly five). For the next four weeks I’ll cover four performers and honor four of their films. Though … Continue Reading Shadow of a Doubt (1943) 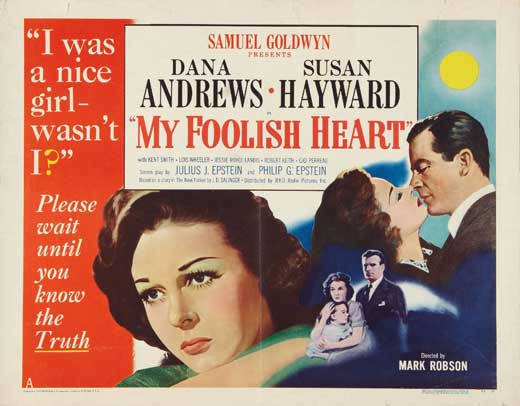 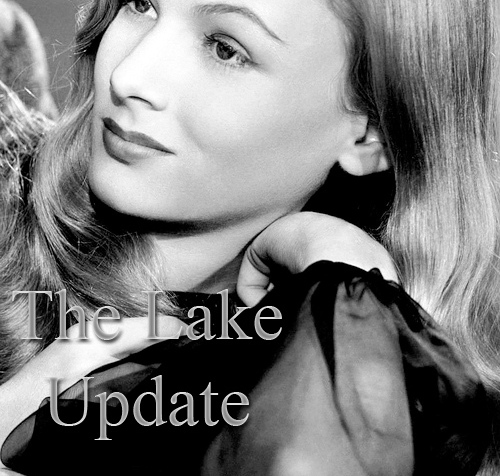 The Lake Update for July 2015 – PLUS JULY FIVE HONOREES

Long-time readers of the site know July kicks off a solid two months of fun on Journeys in Classic Film, starting with the July Five and seguing into TCM’s Summer … Continue Reading The Lake Update for July 2015 – PLUS JULY FIVE HONOREES 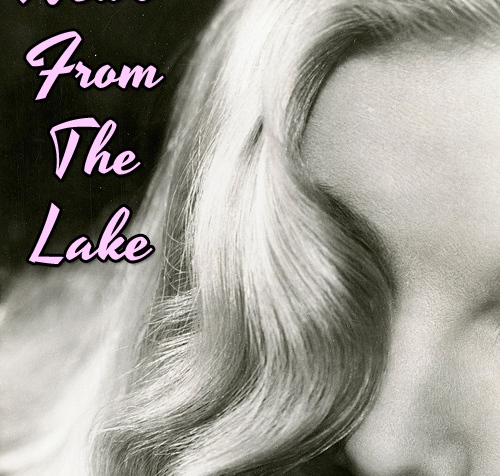 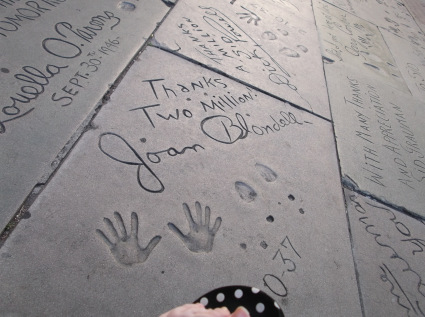 As you’re reading this – and come back this afternoon for News From the Lake – I’m winging my way down to Los Angeles for the TCM Classic Film Festival. … Continue Reading TCMFF Here I Come! 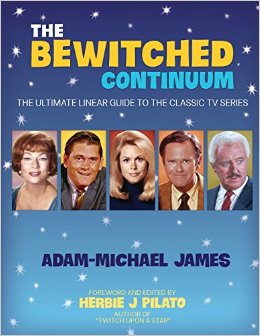 Normally, I limit myself to reviewing classic films only, but I do have a soft spot for certain classic television shows. One show that continues to see books written on … Continue Reading The Bewitched Continuum 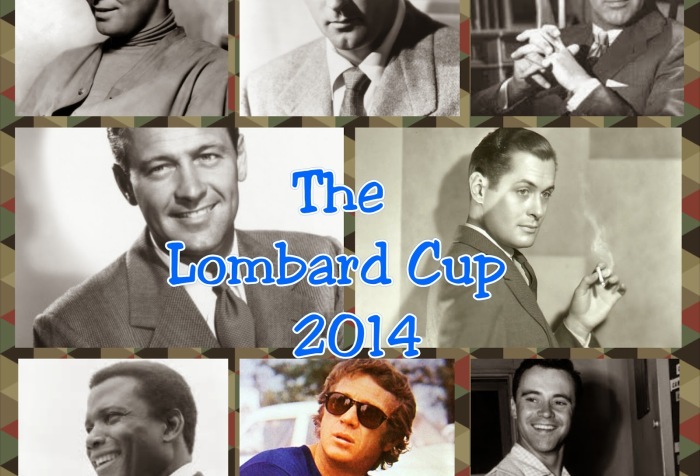 It’s time for another year of The Lombard Cup where Monty of All Good Things and I go head-to-head with forty-four stars to see which team wins. Last year we … Continue Reading The Lombard Cup 2014 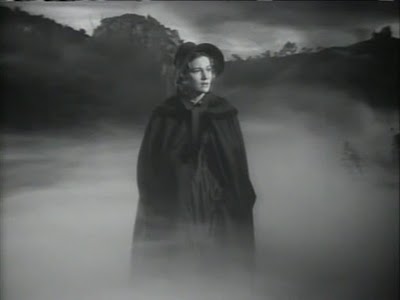 I’ll be postponing the contests for awhile, sadly the turn-out for this was not what I expected.  We do have winners though, and I thank them for their entries. Congrats … Continue Reading Our Contest Winners!!!!

Originally posted on The Movie Brothers:
Hi all you readers in the interwebs, I’m Kristen, founder of the Journeys in Classic Film blog and I’m hear to discuss a film… 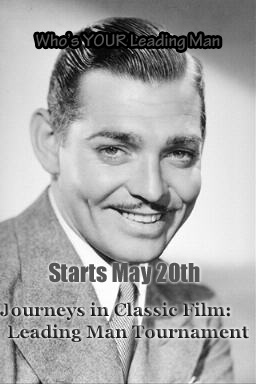 The always amazing Comet Over Hollywood is giving away three of actor Joel McCrea’s most famous movies in honor of his appearance as Star of the Month on TCM. Answer … Continue Reading 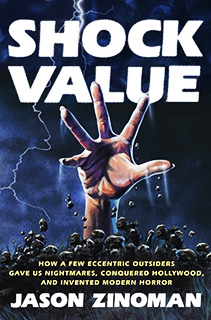 I’ve been off the blogging scene for two days and that’s all due to my damn need for higher education.  I’m in the home stretch, only three weeks left of … Continue Reading Old Hollywood Book Reviews: Shock Value

This is a quick post to keep everyone updated on the poll.  The readers voted and by a score of 3 votes, the first tournament you guys want is around … Continue Reading 1st Journey in Classic Film Tournament

Posted April 3, 201221 Comments on If I Could Program One Day… Uncategorized

If I Could Program One Day…

Ah the world of finals!  I’m in the homestretch of school (actually my home stretch as an undergrad) so it’s planning for final exams and writing out outlines for final … Continue Reading If I Could Program One Day…