Technically, American Horror Story creator Ryan Murphy stole my thunder on this with the recent announcement that Jessica Lange and Susan Sarandon would take on the roles of Bette Davis and Joan Crawford in a television exploration of the making of Baby Jane called Feud. The early bird catches the worm, right? Then again, Murphy’s thinking small screen while we at Journeys in Classic Film think silver screen or nothing at all, and Murphy’s take is a look behind the scenes. So, just who could play the titular roles of Blanche and “Baby” Jane Hudson in a remake?

The Plot: Baby Jane Hudson is a former child star whose best years are behind her. Now, she spends her days trying to resurrect her dead career and cares for her wheelchair-bound sister, Blanche, herself an actress who was at the peak of her fame. Jane’s bitterness at caring for Blanche leads her to do unspeakable things, but is that the whole story?

Both Davis and Crawford were beauties of their day, but much of Baby Jane’s enjoyment partially stems from watching these two women brought down low in a film that’s been called “hagsploitation.” Ann-Margret still looks gorgeous, and with a film landscape that demands additional female agency it might be nice just leaving our leads the way they are; no need to play up the grotesque. To her credit, Ann-Margret can certainly play coy and, if you’ve watched her guest appearance on Law and Order: SVU you know she can give good crazy! Who wouldn’t want to hear her croon “I’ve Written a Letter to Daddy?”

Other Possibilities: Shirley MacLaine’s played tougher dames, but she could definitely conjure up Jane’s inner evil. I also briefly thought of Goldie Hawn…has she ever played a villain? 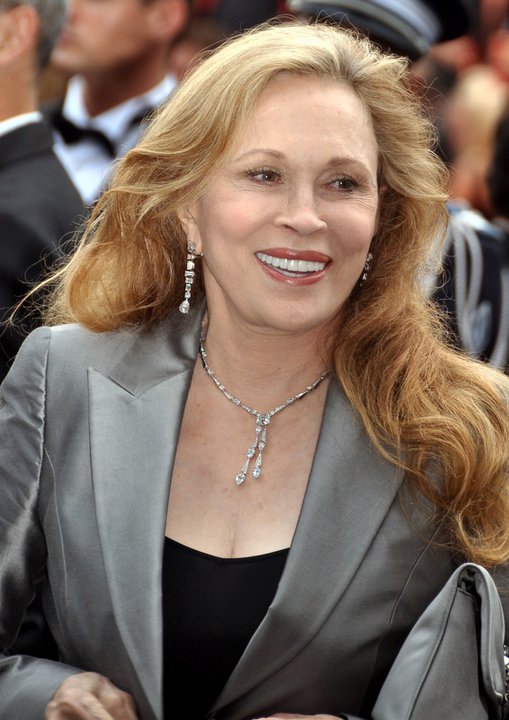 Okay, stick with me here. I’m not suggesting Dunaway purely because she’s played Crawford before! Dunaway doesn’t do enough films these days, in my opinion, and this would be a great project to get her back into the limelight, although, again critics would bring up Mommie Dearest (1980). Honestly, Dunaway could just as easily play Jane, but she works best as a character grappling with humanity as Blanche struggles with guilt regarding her actions.

Other Possibilities: I thought briefly of Jane Fonda, or, if we wanted to go older, Helen Mirren.

The Modern Family star has played bad guys in the past, but Buono’s Edwin Flagg is a man looking for a quick score who’s drawn into events that are completely unexpected. Think of a less attractive Joe GIllis stumbling onto the mother of all dead apes in Sunset Blvd. (1950). Stonestreet could probably make the character far more sympathetic than he is in the original, and it’d be fantastic

Other Possibilities: Steve Buscemi would be a great backup choice!

Who do you see in a What Ever Happened to Baby Jane remake? Leave your suggestions in the comments!

5 thoughts on “Kristen Recasts the Classics: What Ever Happened to Baby Jane?” Leave a comment ›