“The Manchurian Candidate” Review – Laurence Harvey (Summer Under the Stars #11)

Thoughts on Laurence: I’d actually never heard of him before watching this film, despite the fact that he was quite popular and appeared in many iconic films. Maybe now I’ll … Continue Reading “The Manchurian Candidate” Review – Laurence Harvey (Summer Under the Stars #11)

This post is in conjunction with Film Forum’s Burt Lancaster tribute. Find out more and purchase tickets here. There are certain real-world events Hollywood is quick to capitalize on and … Continue Reading Judgment at Nuremberg (1963) 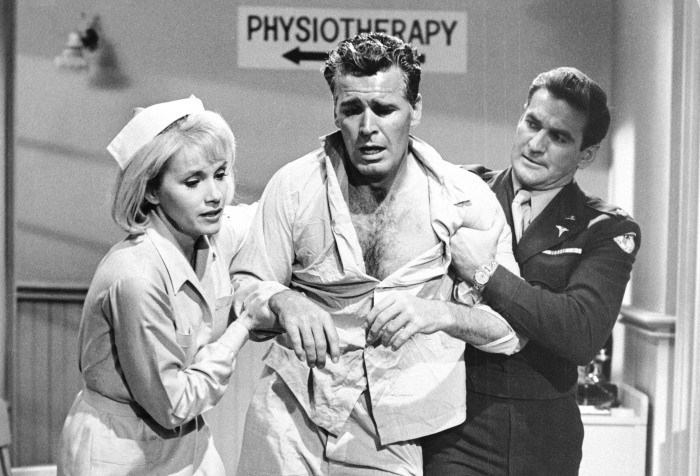 Films have always revisited eras of the past to question whether hindsight would or would not affect the outcome, and no actor was greater at this specific genre than James … Continue Reading 36 Hours (1964)

Victorian literature is recognized for its emphasis on repression, social hierarchy, and gender politics. When William Thackery published Vanity Fair in 1848 he couldn’t have assumed that its heroine, Becky … Continue Reading Becky Sharp (1935)

When it comes to war movies I tend to gravitate more towards stories about the homefront. American citizens were enmeshed in the drama of both world wars, but when it … Continue Reading Since You Went Away (1944) 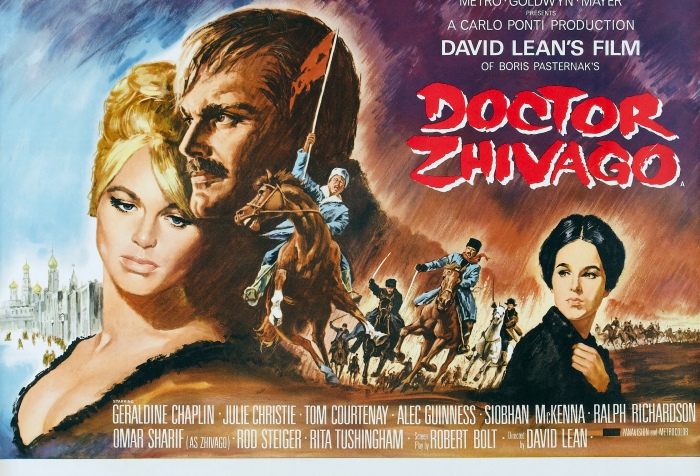 Doctor Zhivago is a movie whose reputation precedes it. Doctor Zhivago marks my first foray into David Lean territory – a director I’ve avoided because his movies require getting comfy for … Continue Reading Doctor Zhivago (1965)

The first person to cross the finish line wins, a rule that Hollywood endorses no matter what. When revolutionary Ernesto “Che” Guevara died in 1967 Hollywood scrambled to present his … Continue Reading Che! (1969) 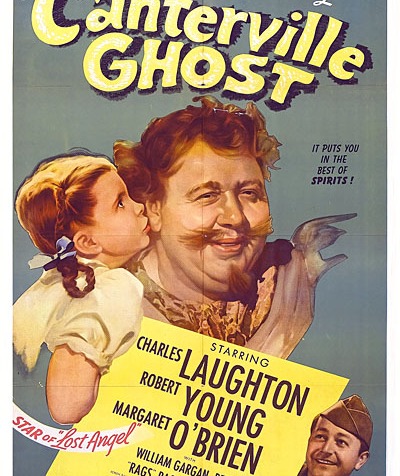 The secret in Santa Vittoria is where a million bottles of wine are stashed, a mundane plot for a WWII comedy, right? Director Stanley Kramer, whose work expressed the hilarity … Continue Reading The Secret of Santa Vittoria (1969)

There’s little actual desire to find in Desire Me, a 1947 Warner romance that should be memorable for being the only pairing of Robert Mitchum and Greer Garson, but instead is … Continue Reading Desire Me (1947)